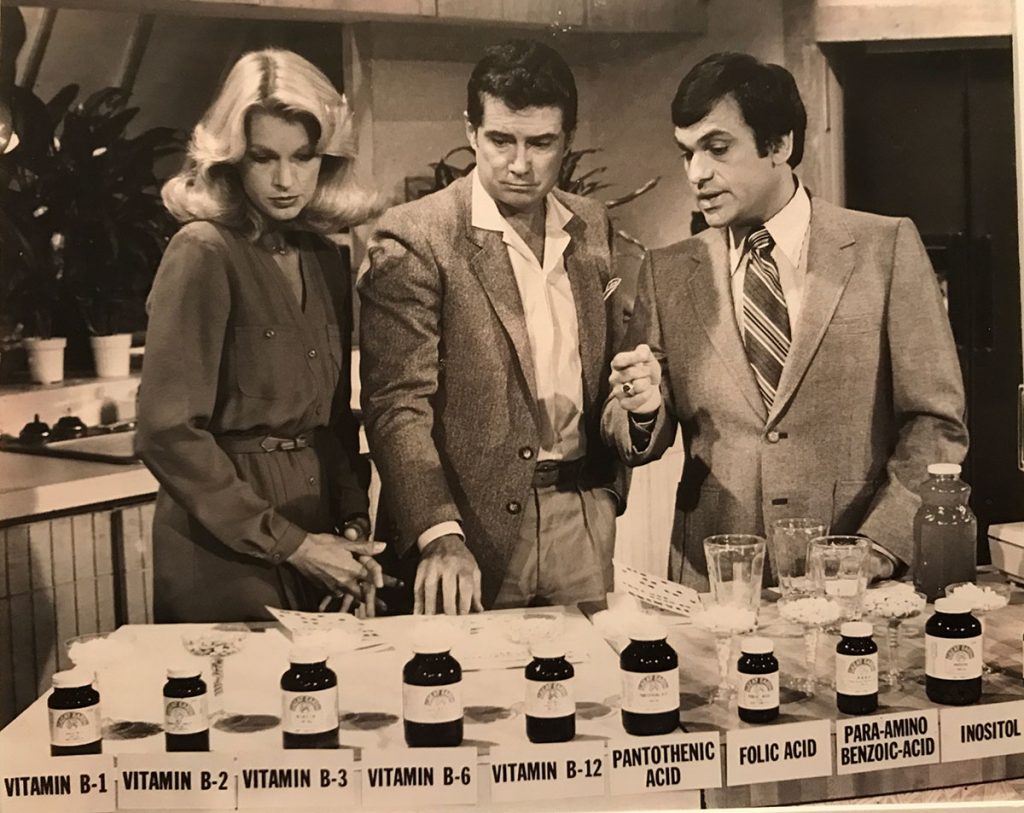 I got to know Regee, as I call him, from being a regular on the show AM Los Angeles. People would always ask me, what is Regis like? He is exactly as you see him on the TV. Funny, with a punch, but a nice one! We have been out with Regis and his wife socially. He loves people and they love him.

My favorite Regis story, is when I was a guest on his New York show, twenty years after being with him on AMLA. I showed him the picture that was taken on the show that was shot live in LA. When he introduced me, he mentioned that we go way back in our friendship. The picture that I showed him and that he put on screen, was from many years ago. In fact he said to me, “you are wearing the same tie!” That’s pure Regis, you’ve got to love him!