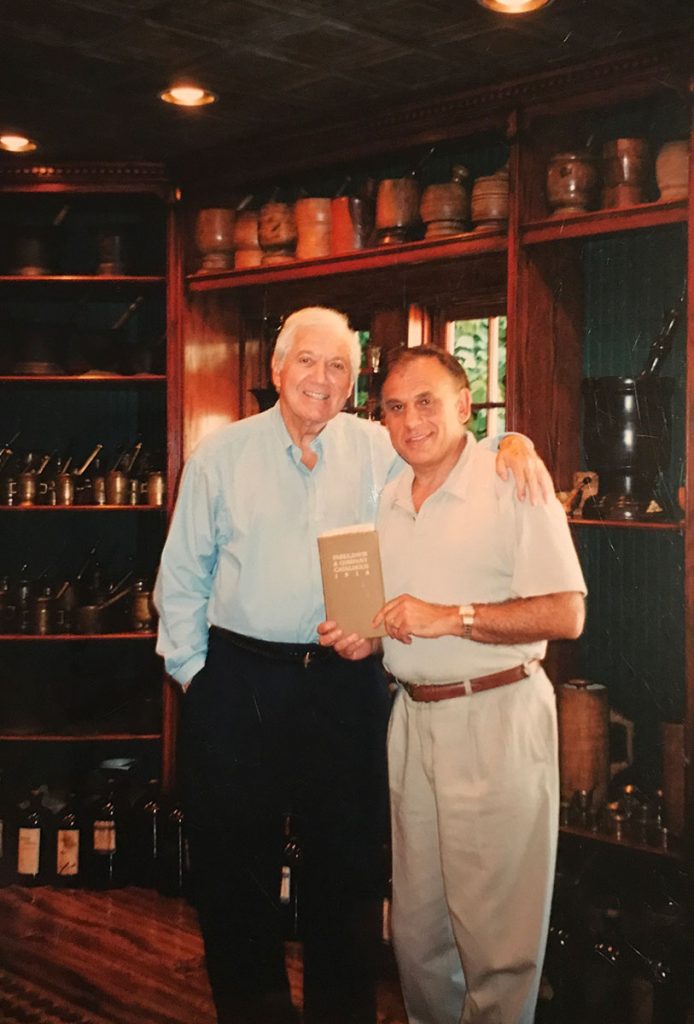 One of my hero’s when I was living in Winnipeg was another former Winnipeger, Monty Hall. When I moved to Beverly Hills, I looked him up. He is a delightful man, who I look up to.

My favorite Monty Hall story. Monty was brought up so poor that when he went into a deli, he asked how much are the Cornbeef sandwiches? The guy said: 15 cents for one, two for 25 cents. Monty said: OK, I’ll take the second one!! Maybe that’s where he got the idea for “Let’s make a deal!”