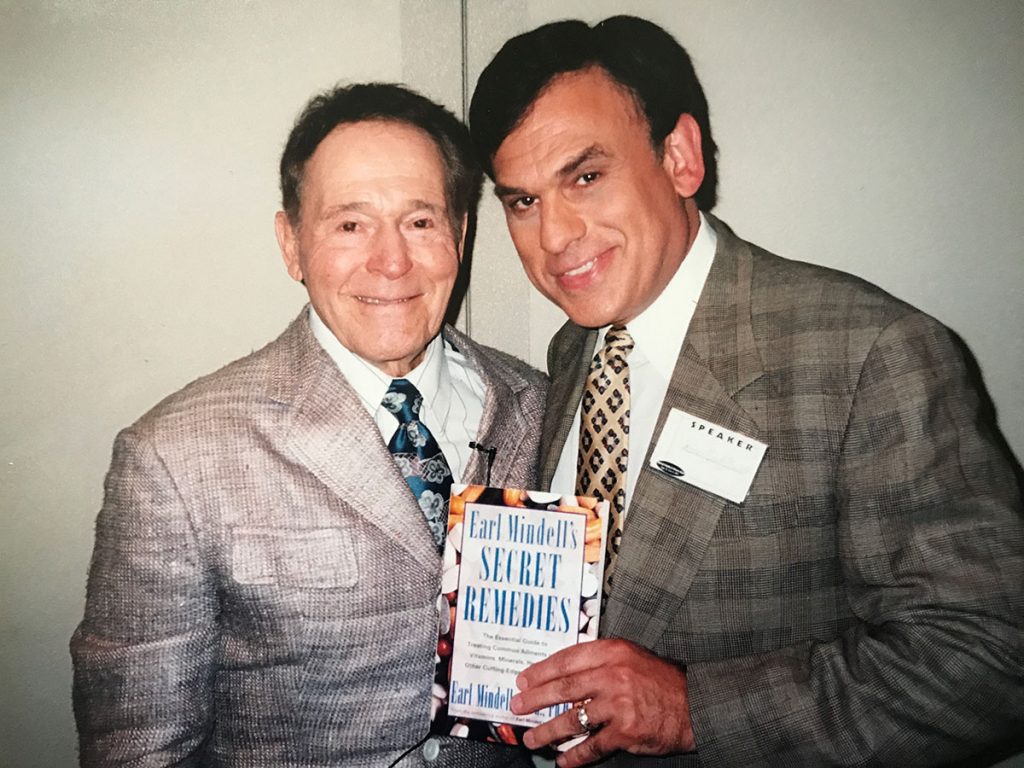 Getting to know one of your heroes very well, is an incredible experience! Jack was a pioneer when it came to promoting health and wellness. He told me he hated to exercise, but he did it anyway. He was a small man in height, but built like a freeway off ramp!

I had the privilege of visiting him at his home in Morrow Bay, California. He showed me the leg lift that he invented at the end of a workout bench. Unfortunately, he never patented it.

I had an opportunity to pay back Jack for all his lifetime hard work to better the health of America and the world. I received a call about doing an Infomercial on a juice extracting machine. I couldn’t do it, because I was on a contract with a company that had a competing product. I told them to call Jack La Lanne. The rest is history. The Jack La Lanne juicer became the biggest selling one in the world.

The secret of losing weight , he said, is to eat less, but keeping it off is to exercise. As Jack told me “I have never seen a fat rope” as he jumped rope in front of me.